Come play your part at LEGOLAND® California Resort, located just 30 minutes north of San Diego and one hour south of Anaheim. With more than 60 rides, shows and attractions, it’s an interactive, hands-on theme park experience for families with children 2 – 12. Legoland California is a theme park, miniature park, and aquarium located in Carlsbad, California, based on the Lego toy brand. Opening on March 20, 1999, it was the third Legoland park to open, and the first outside Europe. The Legoland Billund Resort opened in Billund, Denmark in 1968, followed by the Legoland Windsor Resort in Windsor, England in 1996. Further parks opened in Germany, Japan, Malaysia, Dubai, the United States (California and Florida). Parks in South Korea, New York, and Shanghai are currently under construction. Carlsbad is a city near San Diego, in California. It’s known for Tamarack Surf Beach, backed by the Carlsbad Sea Wall, and secluded South Carlsbad State Beach. The Legoland California theme park includes rides, a water park and the SEA LIFE Aquarium. The Flower Fields is a seasonal attraction, with acres of flowers. Set in a canyon, the Leo Carrillo Ranch Historic Park is home to free-roaming peacocks.

And Many More Other Brands……..

And Many More Other Brands……..

Notice Retailers can change frequently. Please check directly with the mall for a current list of retailers before your visit.
Rate Starts at $89* Includes taxes and fees. Rate does not include driver gratuities or admission. Rate applies to one-way transportation only. 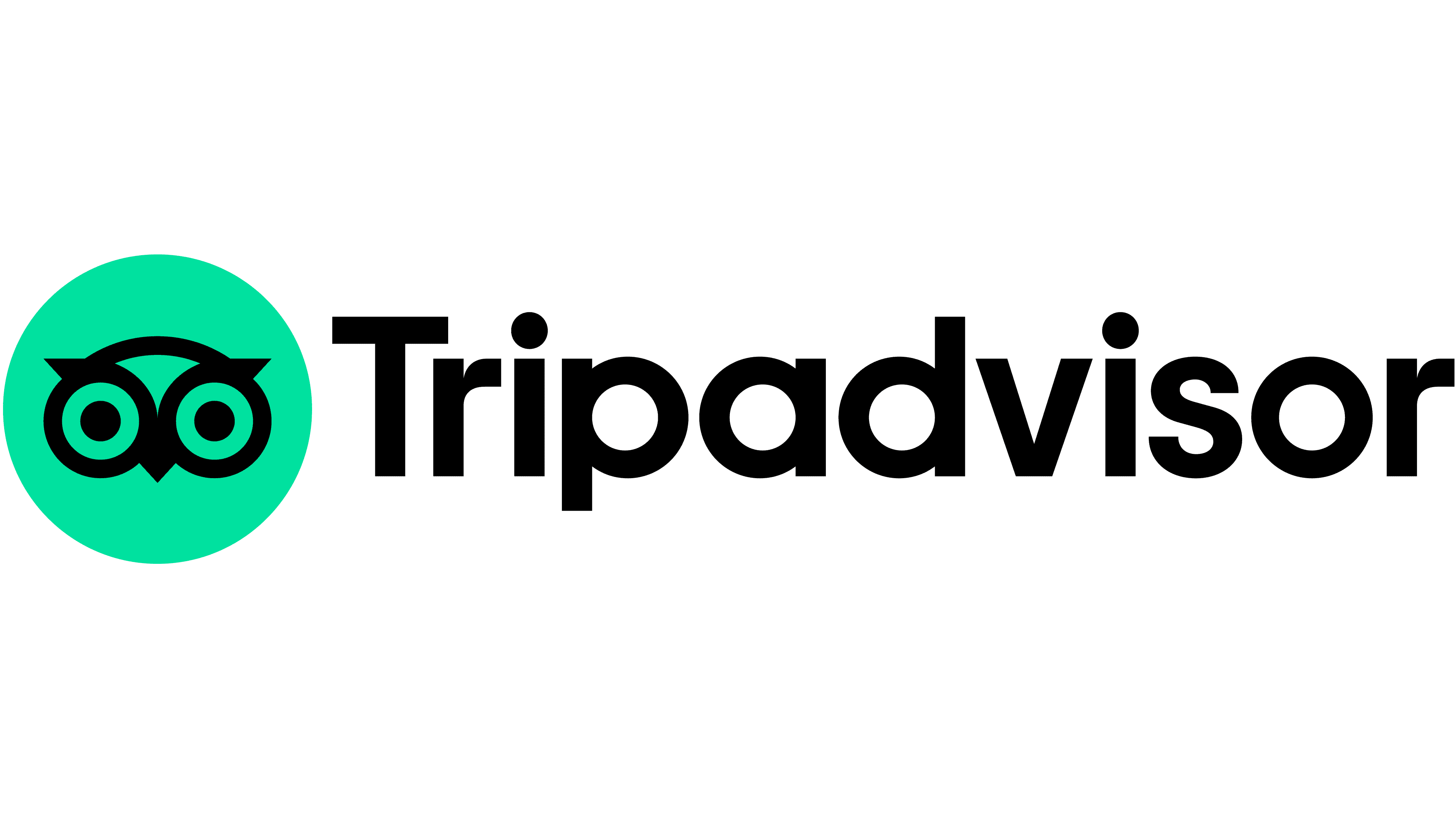 RapidShuttle is an industry leader in professional, courteous, affordable and private transportation services.